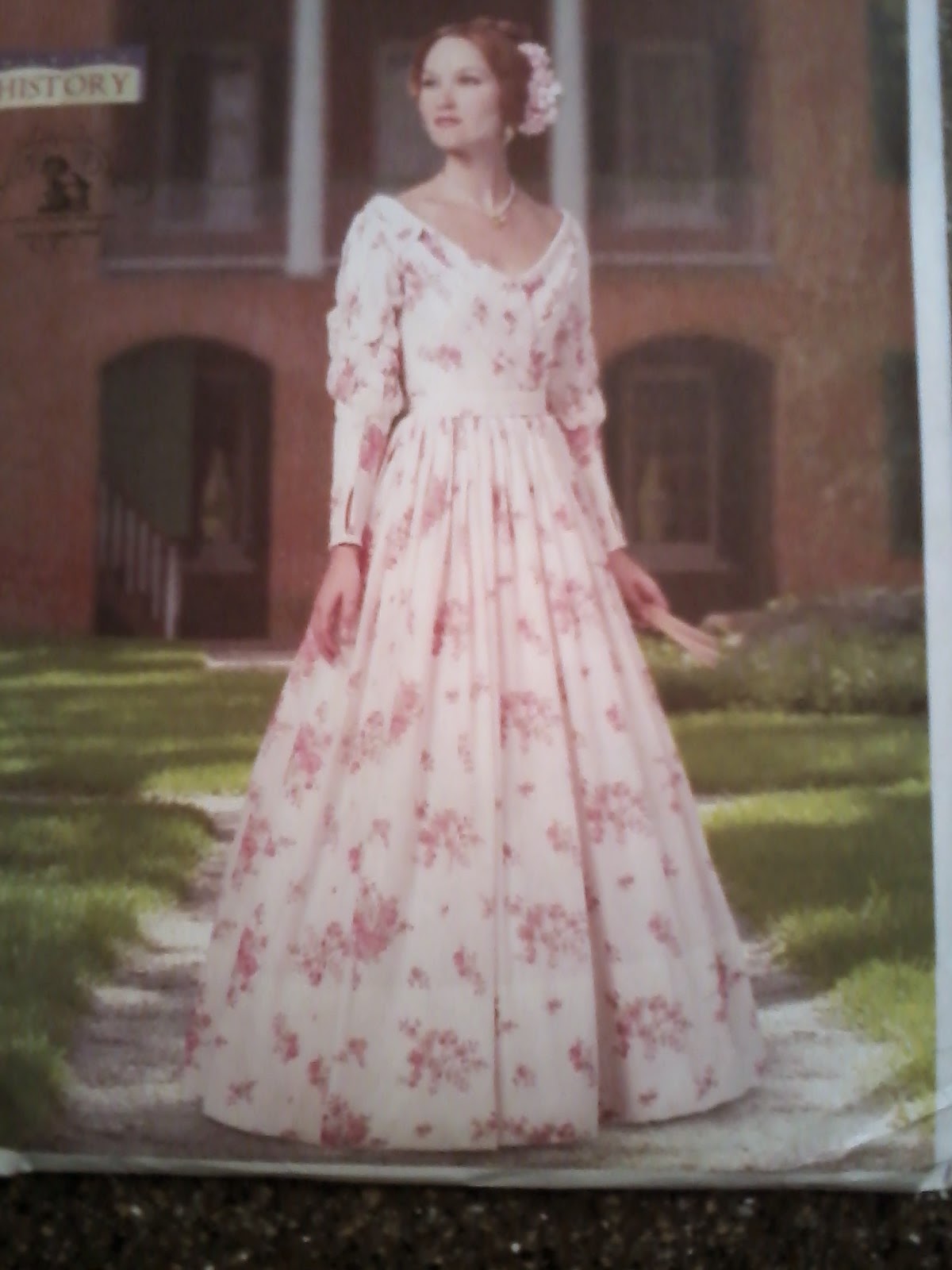 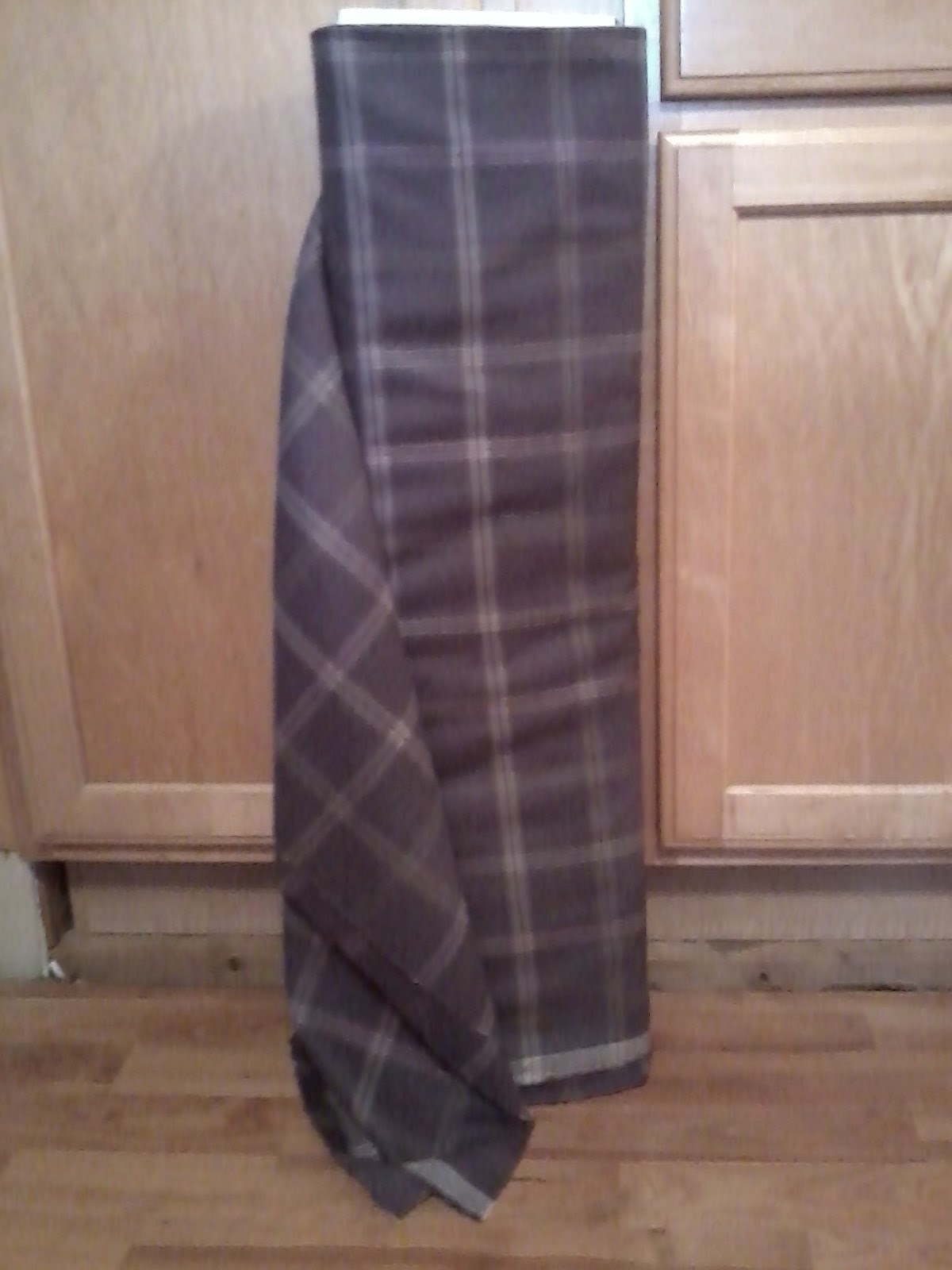 Posted by Alyssa at September 26, 2014
Email ThisBlogThis!Share to TwitterShare to FacebookShare to Pinterest
Labels: 1830s-40s, Historical, Me, Sewing