4 years ago I bought 1 meter of pretty floral rayon with a mint green background at a market in Peru. It was the first piece of fabric I bought on the World Race. I brainstormed what I would I would turn it into. After a couple weeks I hit upon the idea of raglan top. This was influenced by the clothing styles I was seeing in Cote de Ivoire, where I was by this time. Ever since, the idea of turning this length of fabric into a raglan has stuck with me, and it's only taken me 4 years to get around to it. 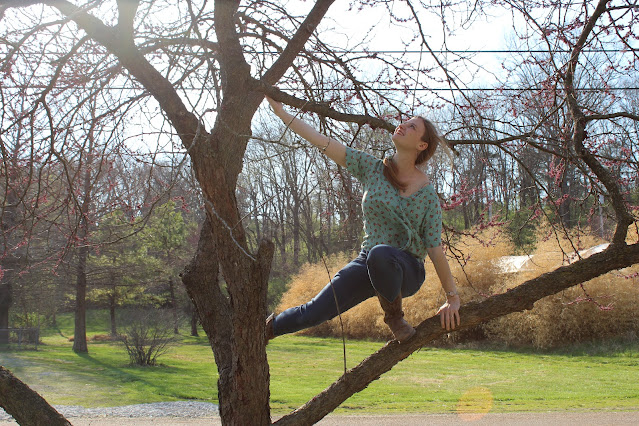 I've kept my eyes open for the past 4 years, looking for just the right woven raglan pattern for what I had in mind. I picked up a couple different Simplicity patterns at pattern sales that *might* have worked, but none were quite right, so the fabric continued to sit in my stash. Finally, a couple months ago I received the Sew House 7 Remy Raglan pattern as a thank-you for testing an upcoming Sew House 7 pattern. I took one look at the Remy Raglan and decided, you know what? It would work! It was time to turn that piece of Peruvian rayon into something wearable! 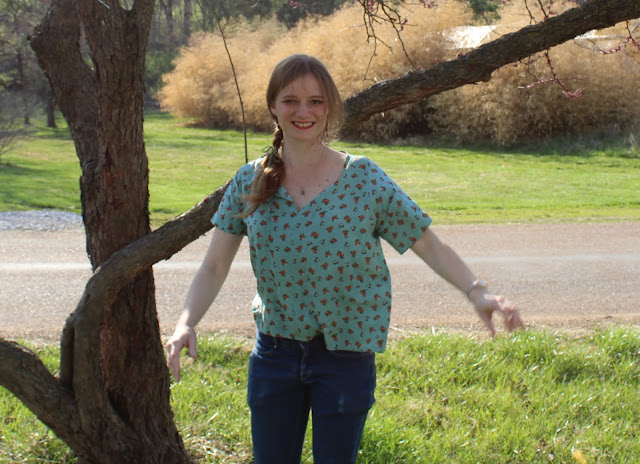 The pattern required a yard and a quarter of 58" fabric for a short sleeve top in my size, so I figured I could squeeze it into a single meter of fabric. Thankfully, I was right! 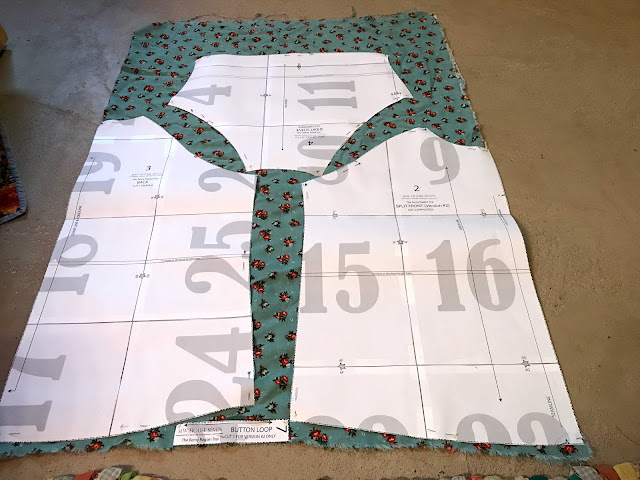 After I cut out all the main pieces, the remainder of the fabric was cut into bias strips to make bias tape - a lot of it. 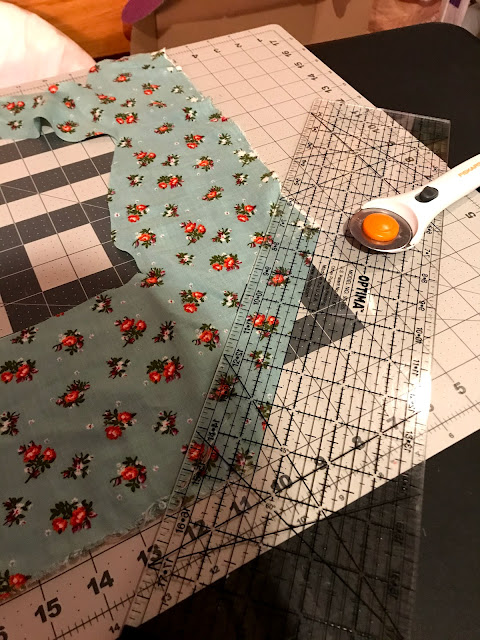 A little bit of this bias tape would be used to finish the neckline of my top. . . 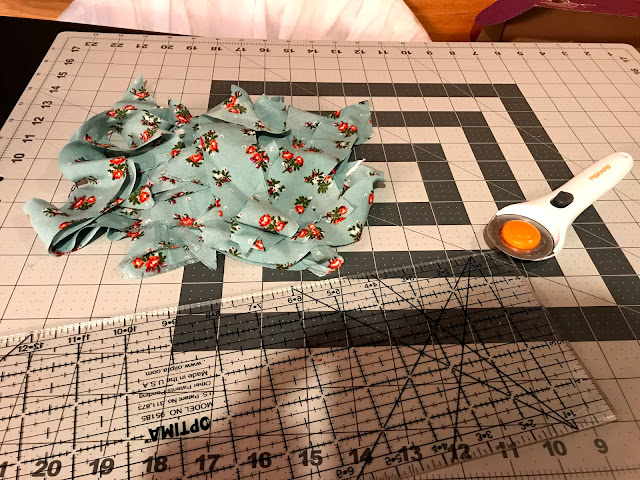 But most of it would be used on another project. 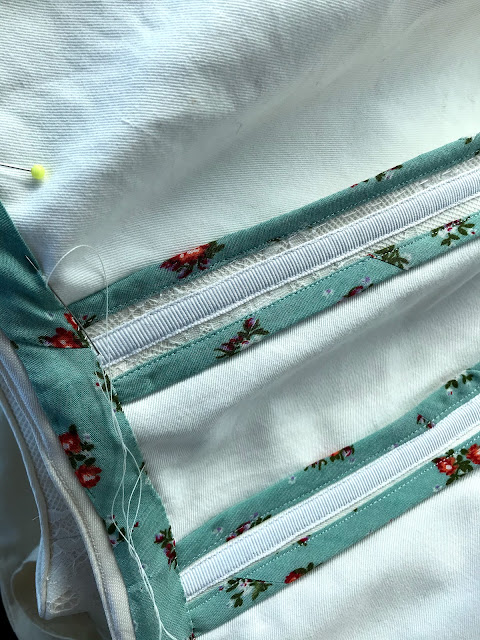 Now, back to the project at hand. 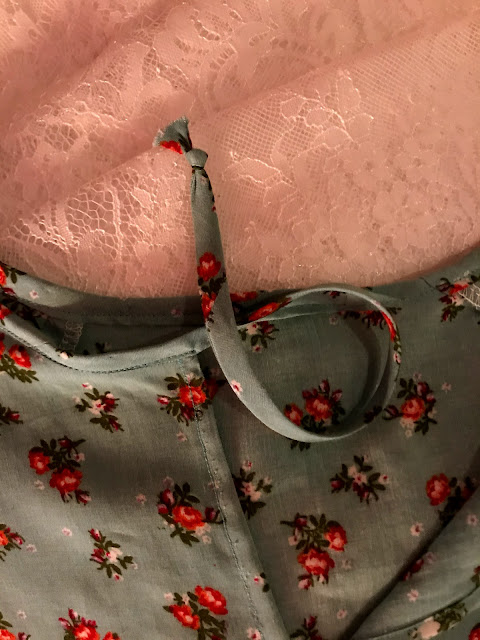 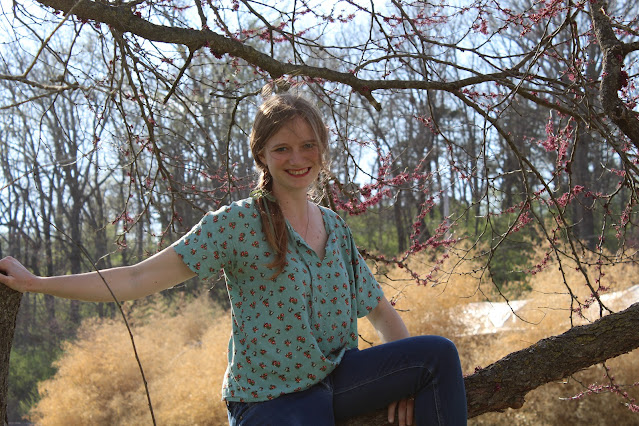 I opted to make my top with that center front seam and split neckline, but rather than the button fastening at the neck, I decided to add ties instead. 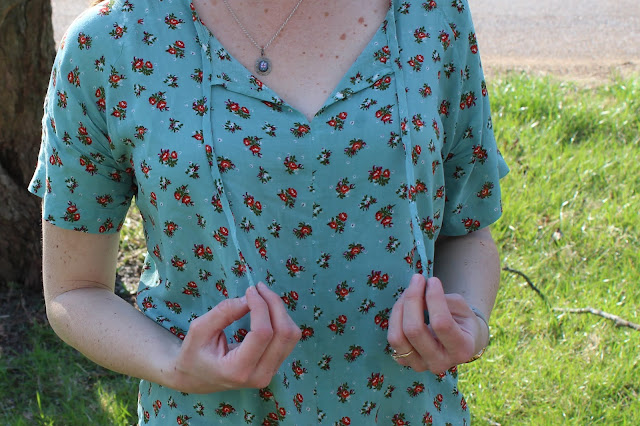 I just extended the bias tape finishing the neckline by 6" or 8" on either end to form the ties. Easy-peasy. 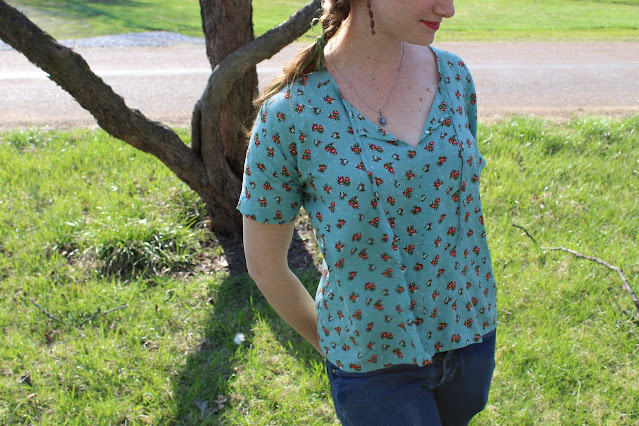 The ties can either be worn, well, tied, or open. 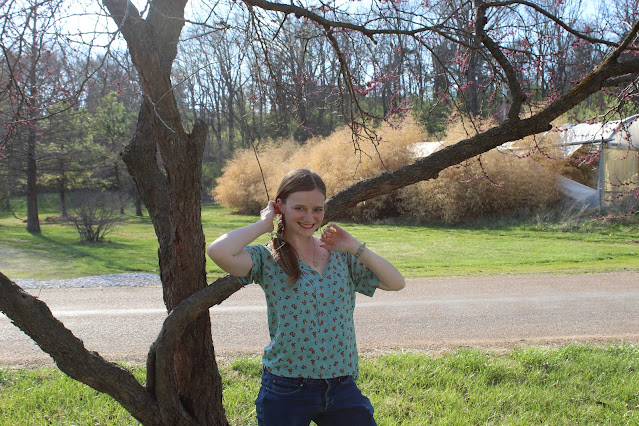 I generally wear mine open, which gives a nice v-neck shape. 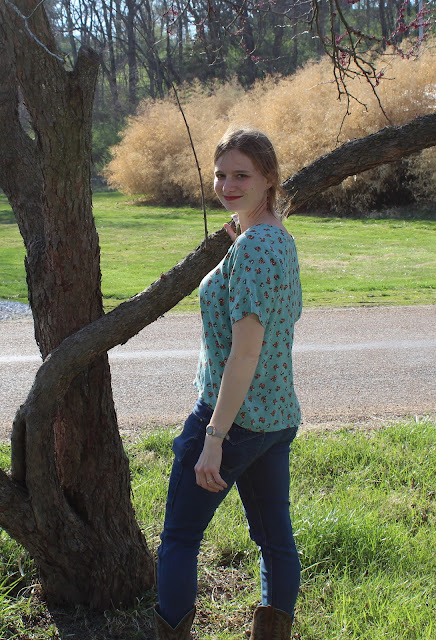 I made my top in about 2 hours one morning. It was a nice break from wedding dress sewing. 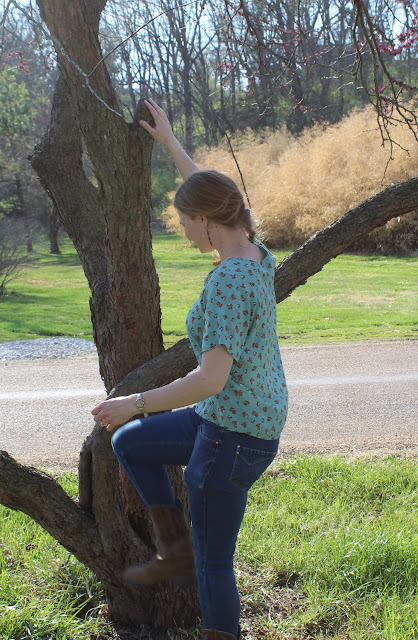 Quick and easy, and I love the results! 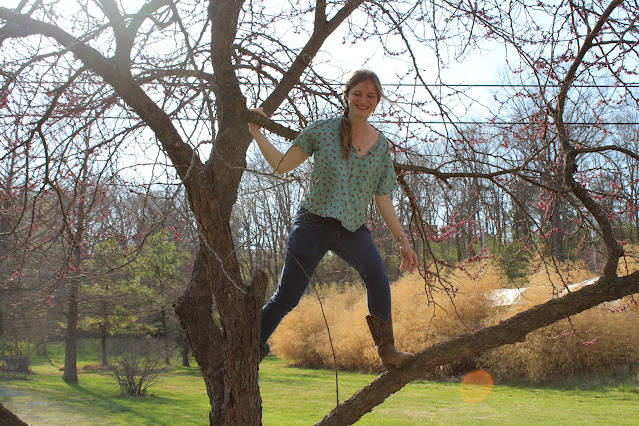 I've worn this top at least weekly since finishing it, and I fully intend to make this pattern again! 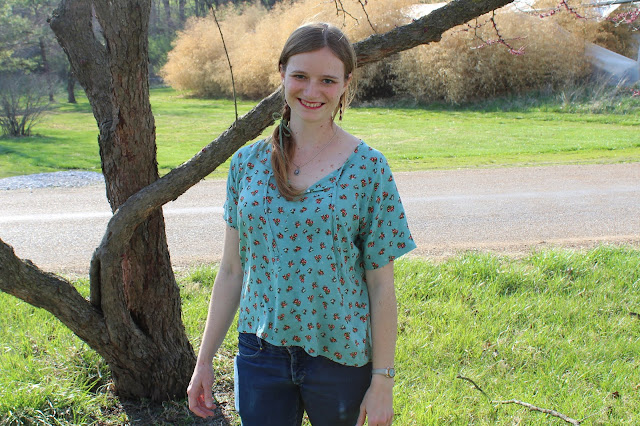 I absolutely love getting to wear this fabric I acquired on the World Race! I've still got fabric in my stash from Ghana, Romania, Cambodia, Thailand, and Malaysia, whatever shall I use up next??? 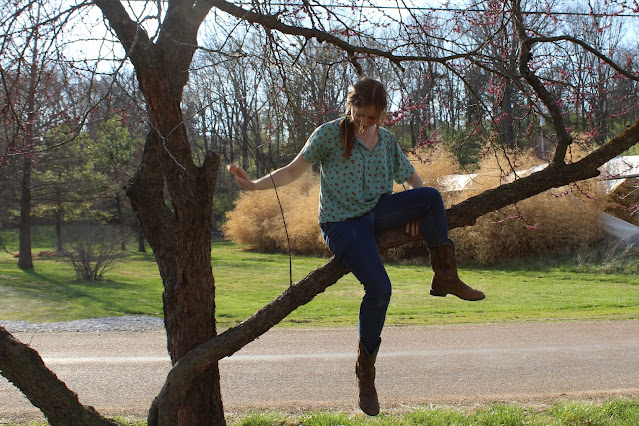 Posted by Alyssa at April 19, 2021
Email ThisBlogThis!Share to TwitterShare to FacebookShare to Pinterest
Labels: Me, Sewing, Travel Fabric