So, I'm in Japan Right Now

I'm in Japan right now. Yep, Japan. A new country for me. 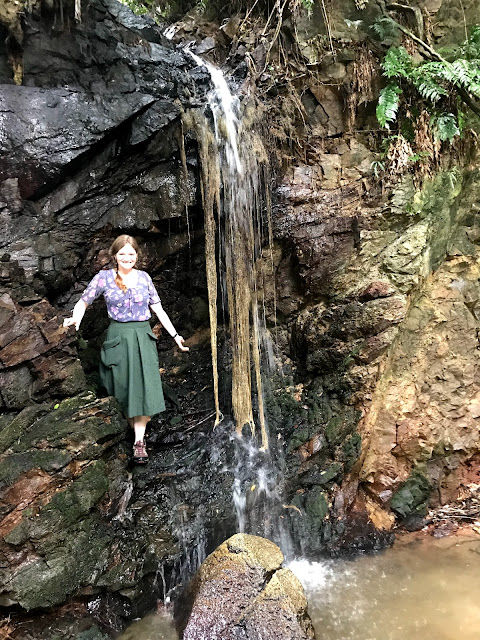 This is my first trip outside of the U.S. since I returned home from the World Race a year and a half ago. 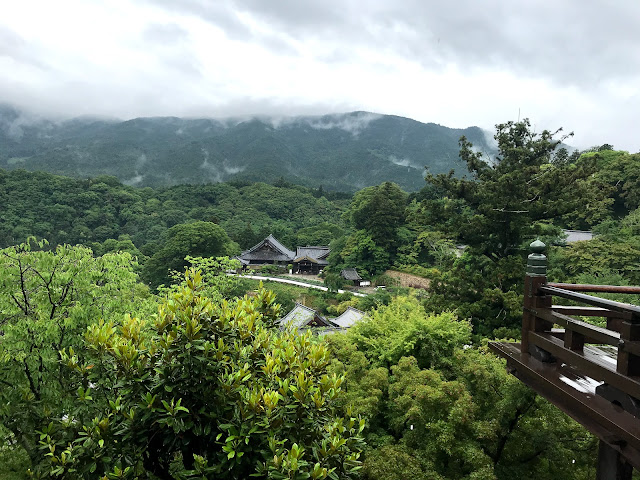 I've never been to Japan before, so it's a new and exciting place, but a strangely familiar experience. The feeling of being in a different culture, trying to learn all you can in a short amount of time. Exploring the local neighborhood, venturing into shops and buying snacks that look different and interesting. The language barrier. Foods I've never tried before. Small churches with services not in English. Being asked to speak at a church event with very little warning. Just being in another culture. 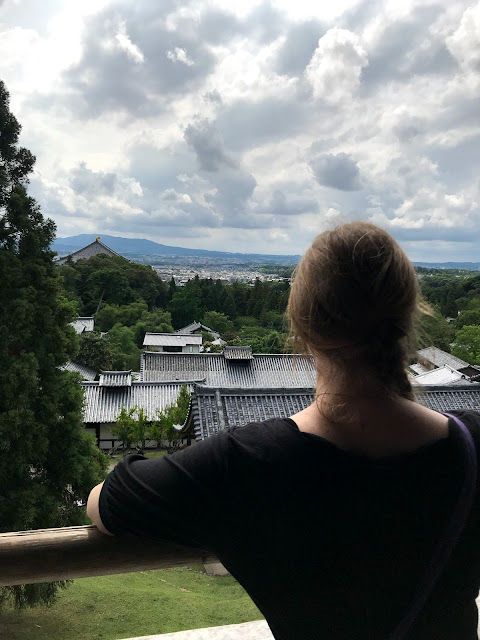 Stepping back into what was my life for a year and experiencing all this again is comfortable to me. I hadn't realized how much I missed it all, until I got here. Who ever thought one could actually miss a language barrier? 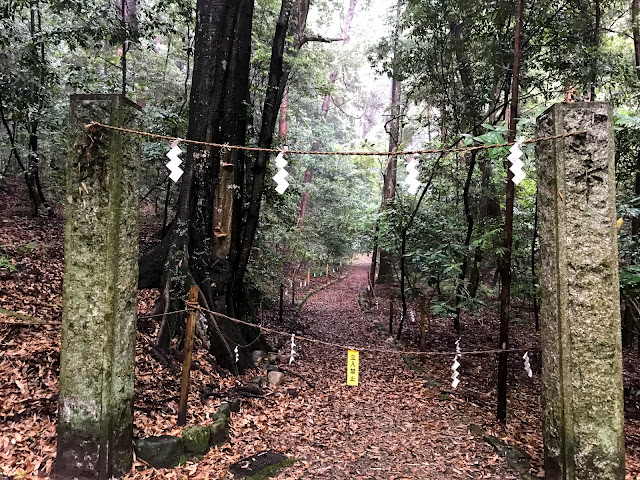 Back in January, I got a Facebook message from a man who was part of the El Salvador mission team I joined in 2016. He asked if I'd be interested in going on a mission trip to Japan this summer. I thought about it for a few days, then messaged back telling him I might be. I attended the informational meeting a week later, learned little bit about the trip and decided "why not?" I'd go. 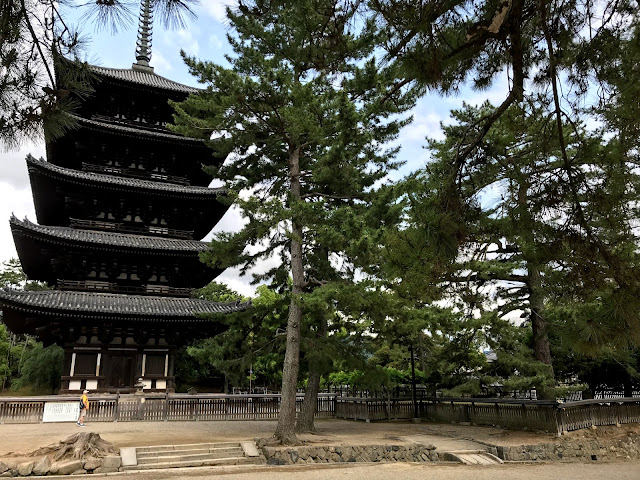 I attended weekly meetings and trainings for the trip over the next few months, and now I'm here with a team of 8 other people. One week into our two week trip. 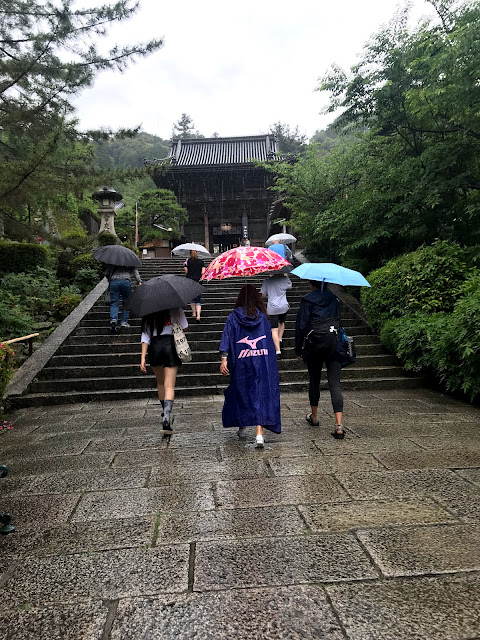 We are working with Churches, teaching English classes, and assisting with kids events. The same kinds of things I did on the World Race. 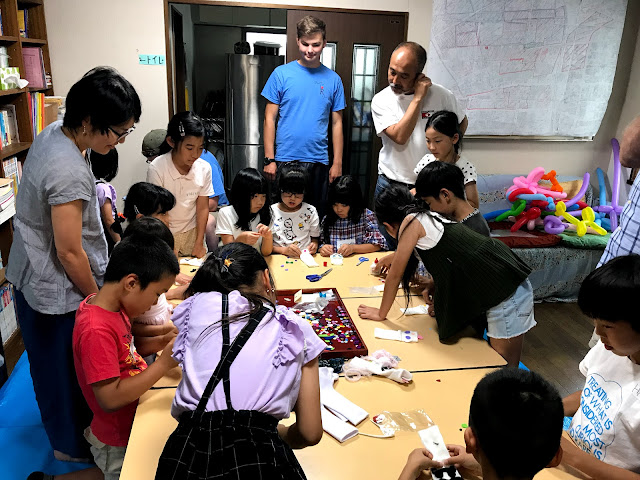 On days when there are no English classes to teach or other events to help with, we've gone sight seeing. 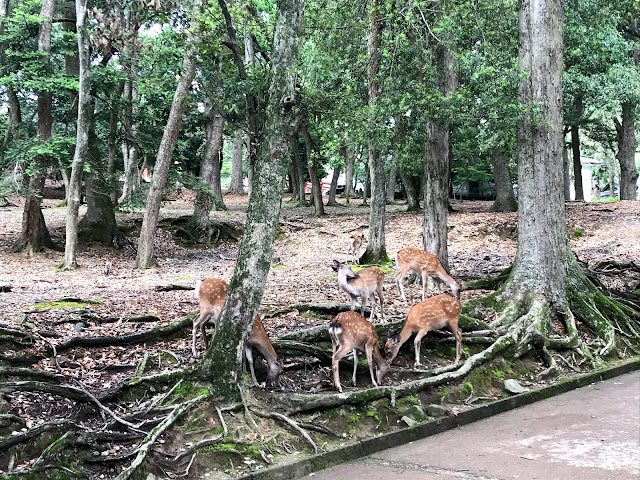 We've visited Nara, where deer are protected and considered sacred. A place where the deer are used to people providing treats to eat, and will stand still to be petted. They reminded me of my goats. 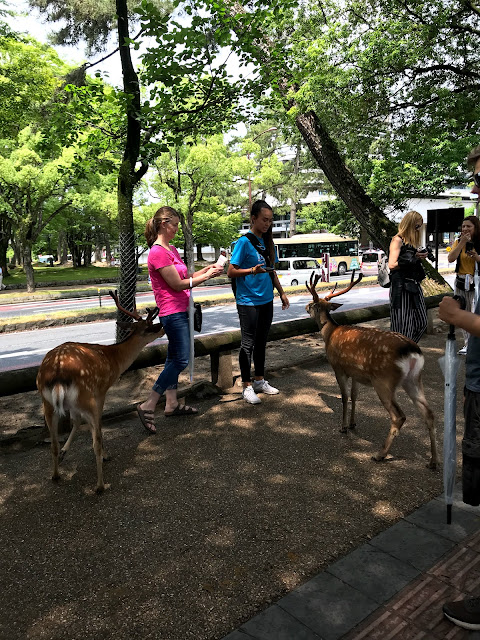 Also in Nara is the largest wooden building in Japan. 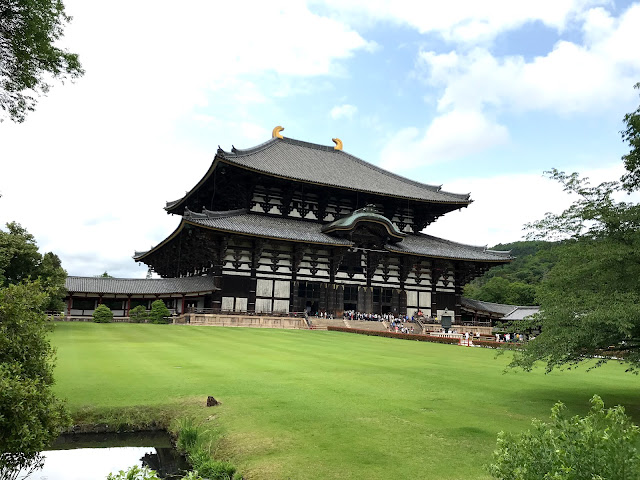 This ginormous wooden building (look how small the people out front appear) houses the largest Buddha in Japan. 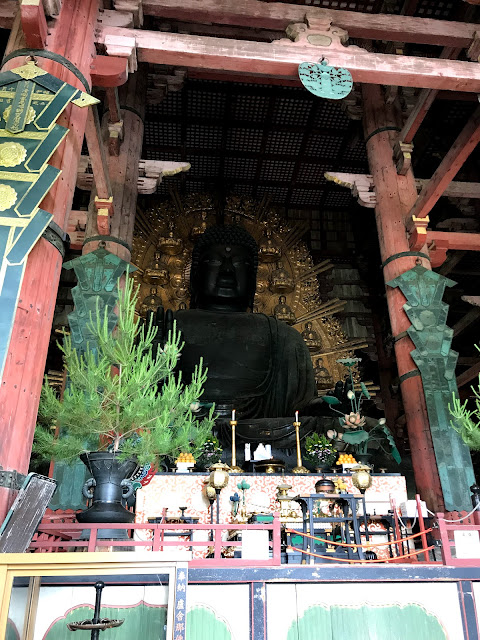 Visiting temples and shrines has taught us a bit about the culture here and what the Japanese people believe, what their faith looks like. 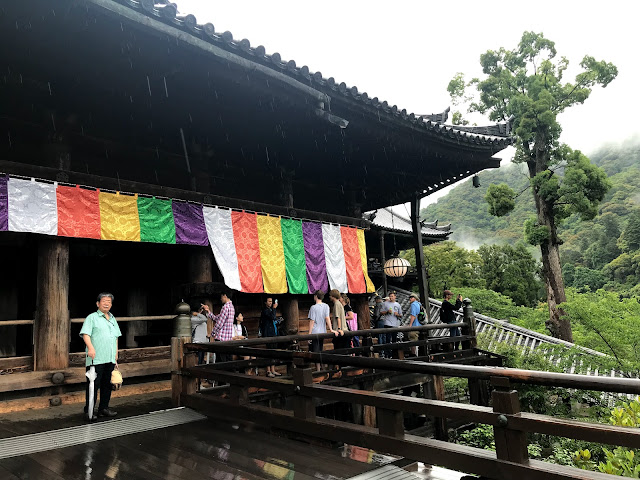 Understanding a bit about the beliefs held dear here helps us to be better communicators about our faith, while still respecting the culture of Japan. Ultimately, we're here to share about the hope that can only be found in Jesus. 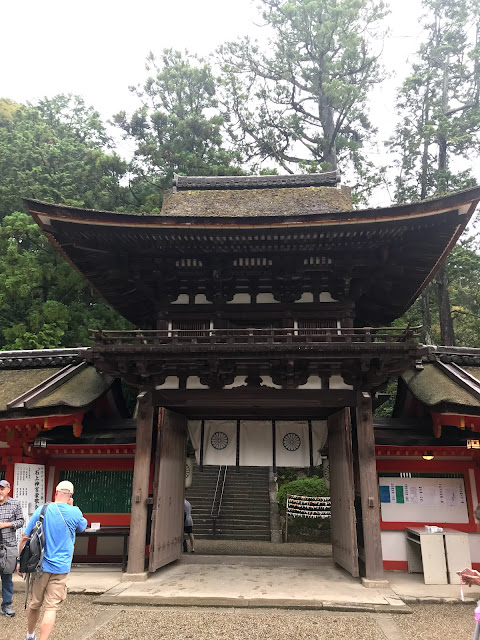 And Jesus is for all people of all cultures. Becoming a follower of Christ does not mean becoming American at all, it simply means believing in Jesus Christ as your Lord and Savior. Your culture is still your own and doesn't need to change. Thus, by visiting places our Japanese friends here want us to see and respecting their values, we are hoping to communicate that. 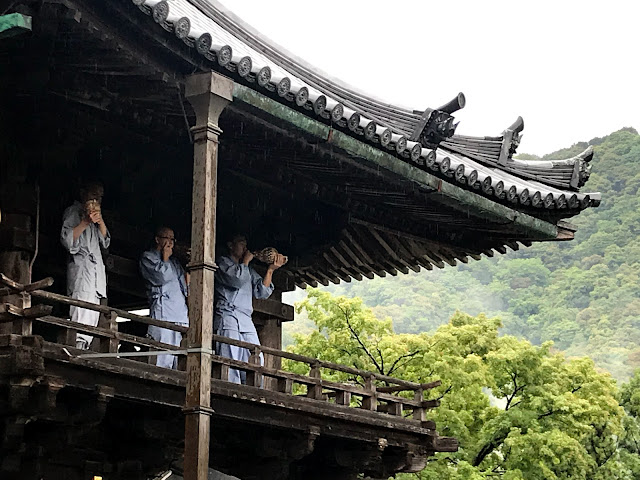 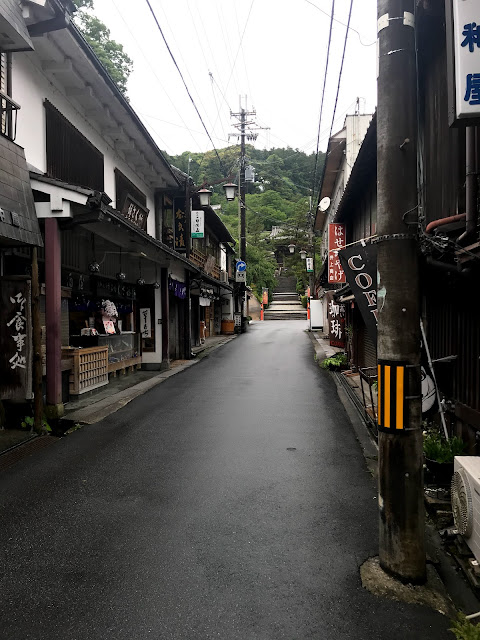 Thus far, half way through my trip, I am greatly enjoying being in Japan. It's refreshing after not leaving the U.S for the past year. I love it.

Posted by Alyssa at June 11, 2019
Email ThisBlogThis!Share to TwitterShare to FacebookShare to Pinterest
Labels: Mission trip